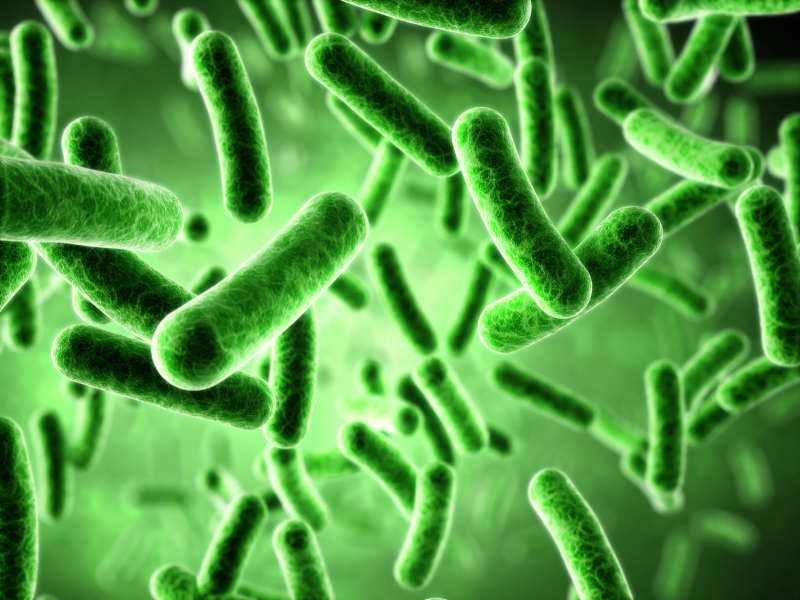 You can find out what your ratio of Firmicutes to Bacteroidetes bacteria is by doing stool test that looks not only at this ratio but also uses DNA markers to determine the levels of various bacteria in your gastrointestinal tract. Having this information can help in determining dietary changes that will be helpful along with determining if probiotics are necessary and if so what type. If you are interested in finding out more about this test, or if you would like to have the test done, you can call my office at (207) 805-1129 or email me at [email protected]